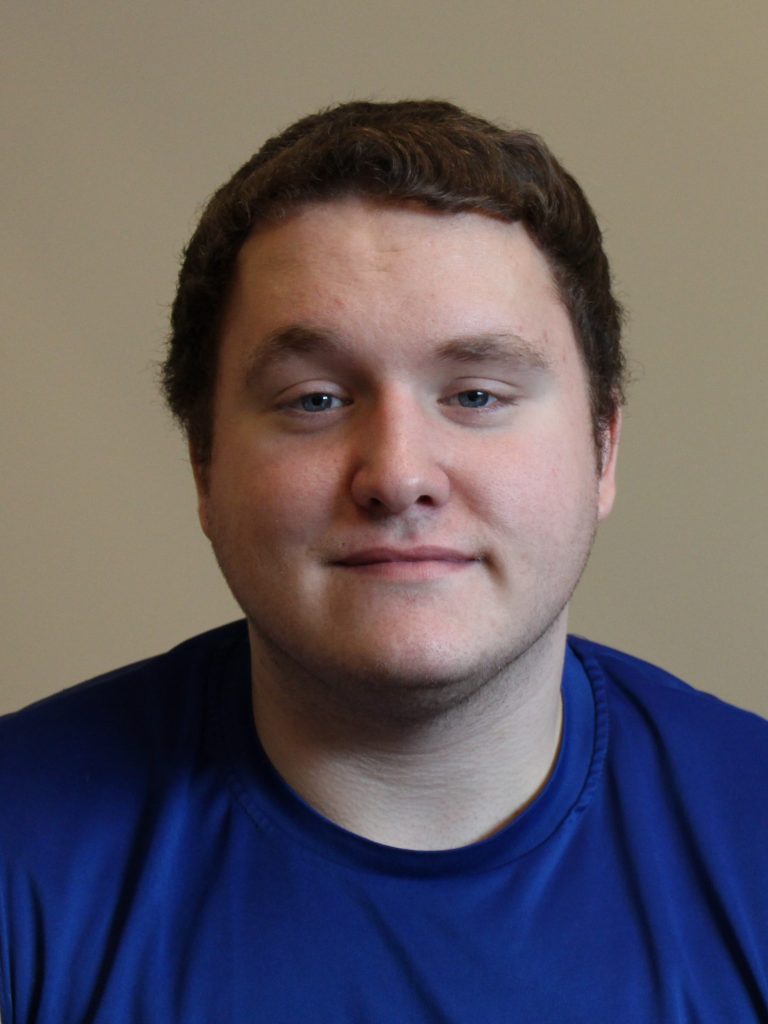 No one in his family had attended college, and Plumley hadn’t planned on going to college until an admissions counselor from New River CTC visited his high school, Independence High School, during his senior year.

From there, his plans changed. He graduated from high school and started at New River CTC in the fall of 2016. He became active in the Student Government Association during his first semester, and was elected SGA President at the college’s Raleigh County Campus in Beaver.

“I love New River because of the small classes and everyone here is so nice,” Plumley explained. “The people at New River became like family to me.

Beyond his involvement with the SGA, Plumley worked with the college’s Office of Admissions, even visiting his former high school to talk to students about the opportunities at New River CTC.

Plumley will complete the Associate of Science in Criminal Justice: Law Enforcement program this fall, but he had an interest in law enforcement prior to college. Ultimately, his goal is to join the police force.

“I chose law enforcement because it’s all I’ve ever wanted to do, ever since I was a little kid,” Plumley said.

New River CTC offers associate of science in criminal justice programs in the areas of corrections, forensic investigation and law enforcement to prepare graduates for introductory-level careers in the field. The college also has agreements with four-year institutions, making it easier for graduates to transfer to schools with bachelor’s degree programs in criminal justice.

For information on admissions and the programs offered at New River CTC, visit newriver.edu, email admissions@newriver.edu or call 866-349-3739. 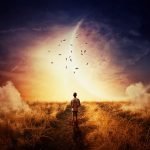