PTK is the largest honor society in American higher education with more than 2.5 million members. The organization recognizes and encourages scholarship among students. Membership eligibility is based on having completed at least 12 hours of course work and having an overall, cumulative grade point average (GPA) of at least 3.50. 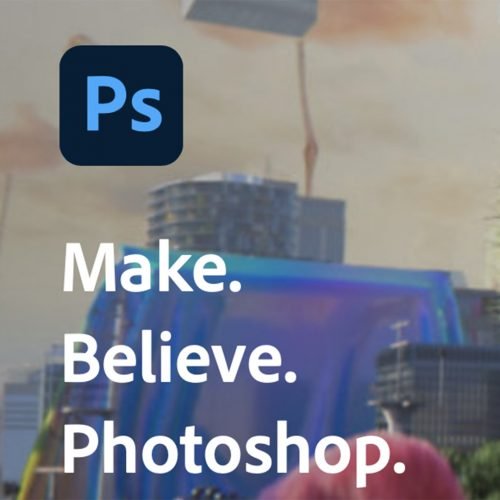 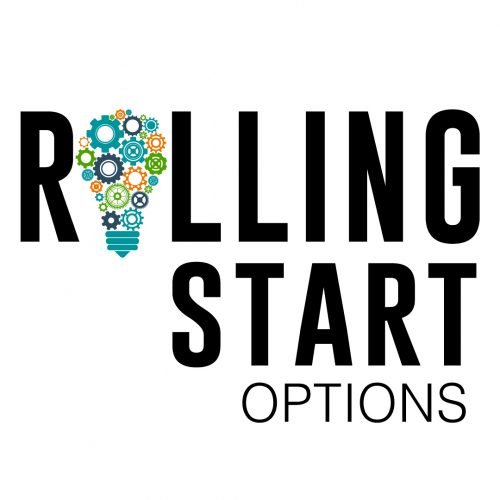 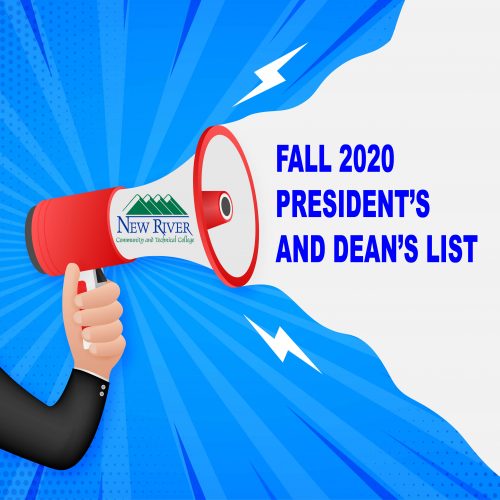